History, culture and phenomenon of Japan! Climate, Jomon-bunka and Yayoi-bunka

Let me introduce you the history, culture and phenomenon of Japan in this blog of mine.
I will simply comment on those Japanese culture, history and a phenomenon as much as possible!

Geography and History.  What is …？

Japan has four clear-cut seasons with a rainy season between spring and summer.
The Japanese climate is influenced by geographical extent, winter, and summer monsoons, ocean currents, and rugged topography.

Tsuyu （梅雨）
Tsuyu is the early summer rainy season which begins abouto the middle of June and lasts about a month.
This rain is needed by the farmers at rice-planting time. 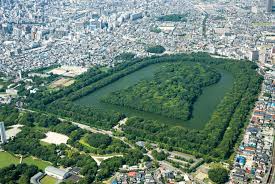 Kofun are burial mounds which were built for the people of the ruling class in the Tumulus period, from the 3rd to the 6th centuries.
They contain numerous funerary objects such as jewels, metal mirrors, and clay figures.

Jomon-bunka or the Jomon-Culture was based on hunting and fishing and was characterized by straw rope pattern pottery.
The period extended from about 8,000B.C to 300 AD. 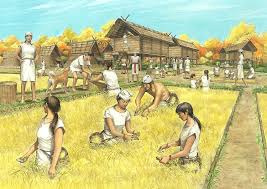 Yayoi-bunka or the Yayoi-Culture was based on agriculture and was characterized by unglazed pottery,  bronze and ironware.
The period extended from 300B.C to 300A.D. 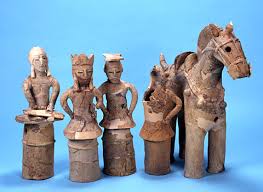 Haniwa are clay figures in the shape of men, women or animals, especially horses.
They were made for ritual use and buried with the dead as funerary objects during the ancient Tumulus period.

Chotei  (朝廷）
Chotei was the Imperial Court where the emperor administered the government.
It held an important position in Japanese history until the shogunate  governments came to power. 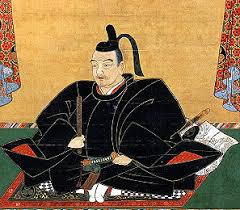 Bakufu (幕府）
The Bakufu was the feudal government under the dictatorship of the Shogun.
It had absolute powers of administration and ruled over the feudal lords of the provinces.

Daimyo (大名）
Daimyo means a "feudal lord."
In the feudal ages, Japan was divided into fiefs, each governed directly by a daimyo. However, the absolute power of administration in the country was possessed by the shogun and his government.

Samurai were originally the servants of government officials who were dispatched from the capital to rural communities during the Heian period.
They later became warriors specialized in the martial arts, and eventually they went on to become influential in politics.

Bushido (武士道）
Bushido literally means " The Way of the Bushi" and refers to the Japanese warrior's code of chivalry in the feudal ages.
This code embodied the spirit and principles of morality to which the samurai warriors were supposed to adhere.
It emphasized loyalty, courage, and honor.

Sakoku (鎖国）
Sakoku was Japan's policy of isolation from the 17th to the mid-19th centuries.
Adopted by the Edo government for security from European countries, the policy also ensured control over regional lords by monopolizing foreign trade.

Fumie  (踏絵）
Fumie was a tablet with the image of Christ or the Virgin Mary.
Suspected Christians were ordered to tread on it to prove themselves
non-Christian.
This practice was carried out during the Edo period to discover hidden Christians in order to eradicate Christianity in Japan.

Terakoya (寺子屋）
Terakoya was the school system for the children of commoners run by Buddhist temples in the late feudal age.
The curriculum consisted of the reading and writing of Chinese characters, and in the more commercial districts, the study of abacus.

Ronin (浪人）
Ronin originally meant a lordless, often wandering samurai or feudal warrior.
Today the word is also used for students who have failed the university entrance examination and are preparing for another chance.

Thank you so much for reading.
Did you know any of those Japanese words ?
I hope these will be of some help to you understand Japanese culture and history!
Excuse my poor English, I will be better next blog!
Please check them out! 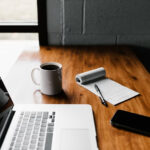 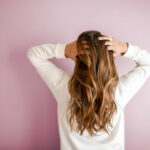 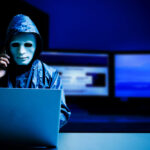 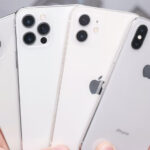 What are "Ryokan", "Minshuku", "Pension"? What's the difference? 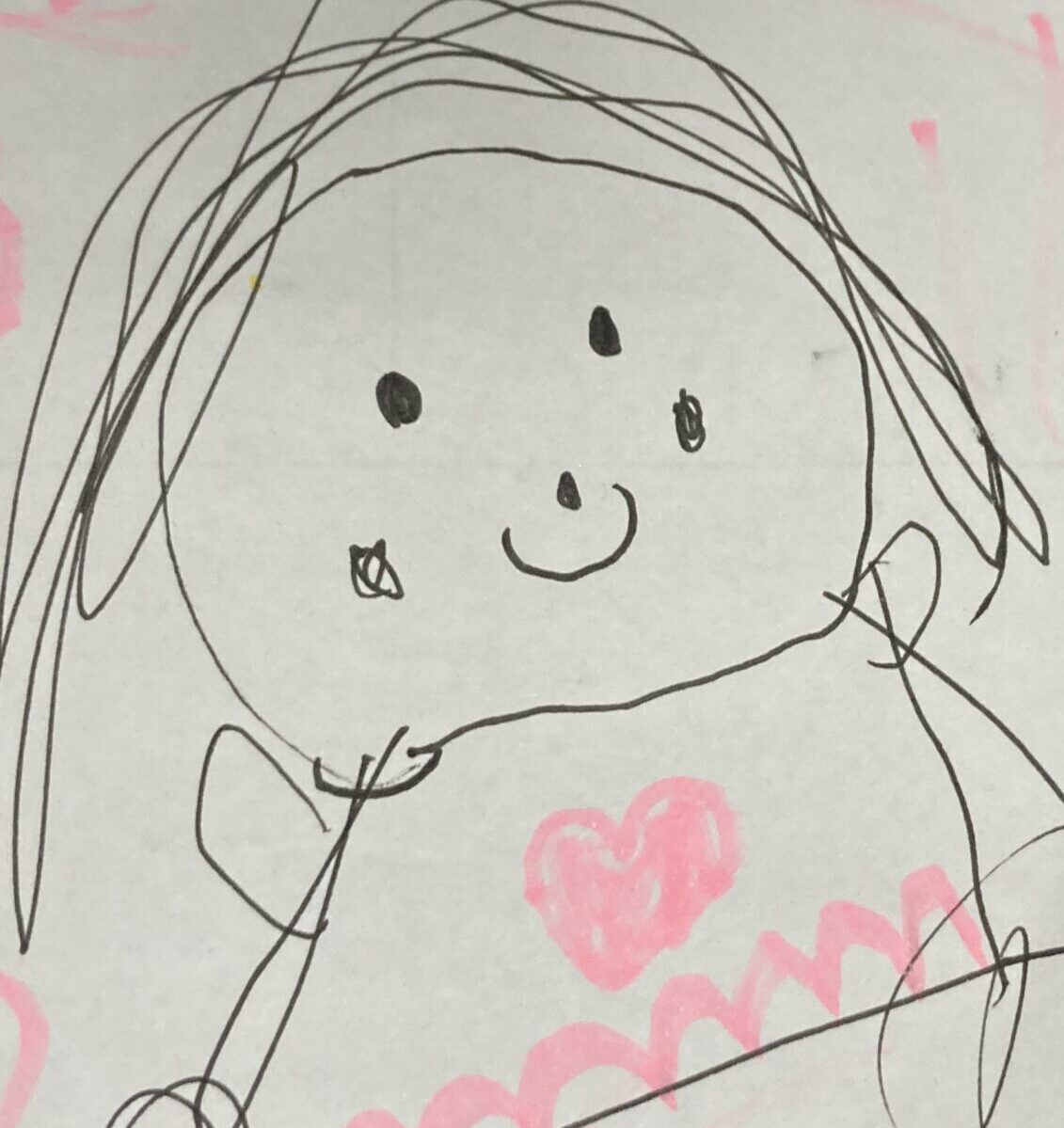 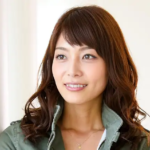 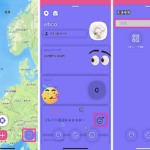 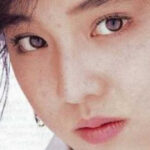 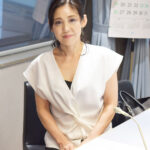 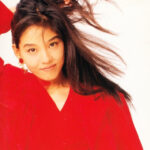