Let me introduce you the history, culture and phenomenon of Japan in this blog of mine.
This time, I will simply comment on some of Japan’s famous popular tourists spots as much as possible! 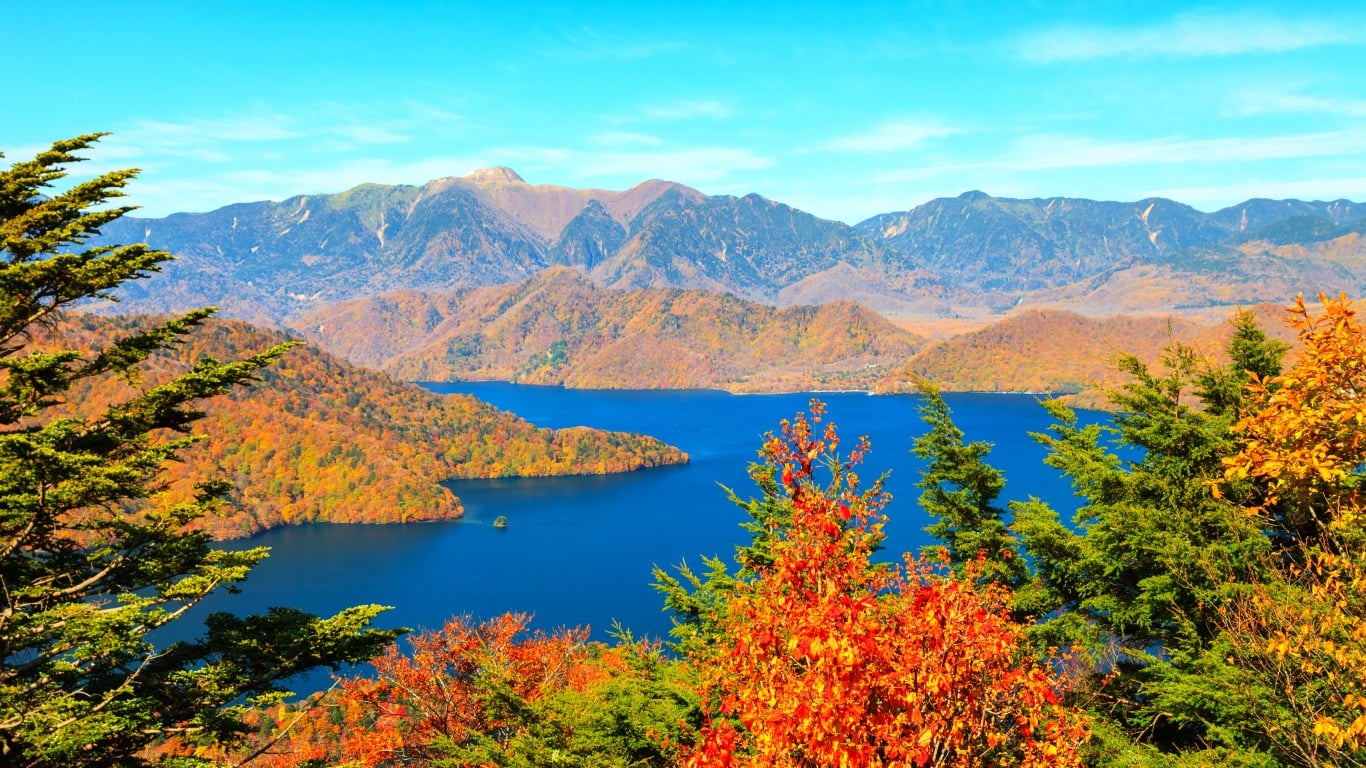 Nikko is a popular tourist spot characterized by the elaborately constructed Toshogu Shrine dedicated to Tokugawa Iyeyasu, the first shogun of the Tokugawa shogunate.
The harmony between nature and man-made beauty is such that there is a famous expression,
“Never say kekko (best) until you see Nikko.”

Hakone is a popular all-year tourist center because of its many hot-spring resorts, beautiful scenery and wholesome climate.
Its easy access from Tokyo and the plentiful facilities in the district also add to its attraction. 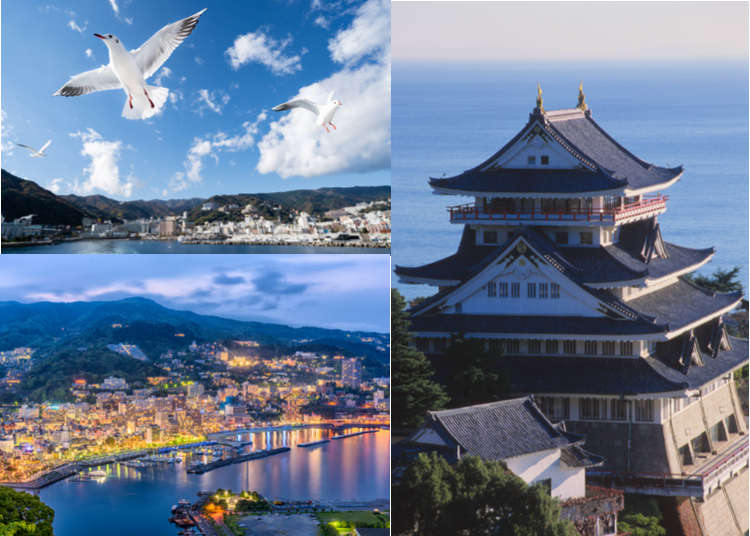 Atami is one of the largest hot-spring resorts in Japan.
The city has more than six hundred hotels and inns.
It is about 100km southwest of Tokyo. 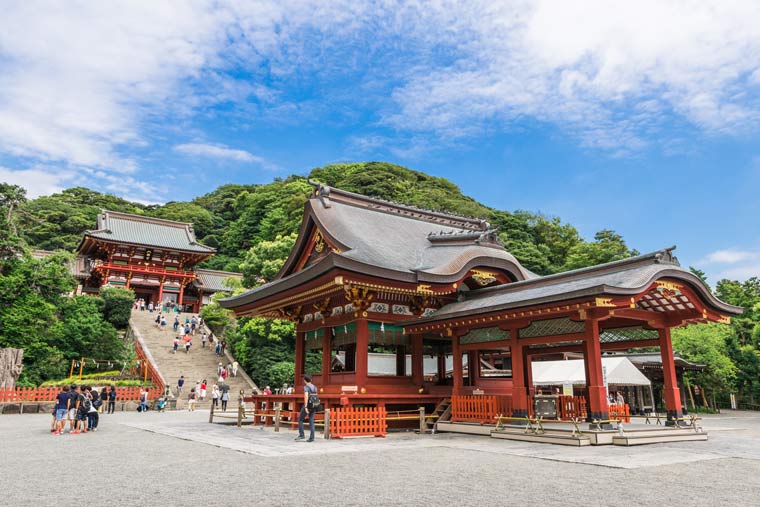 Kamakura is about 50km west of Tokyo.
From the end of the 12th century through the early 14th century, Kamkura was the seat of the bakufu or feudal military government.
The city has many historical and cultural sites and, along with Kyoto and Nara, draws visitors from all over the world. 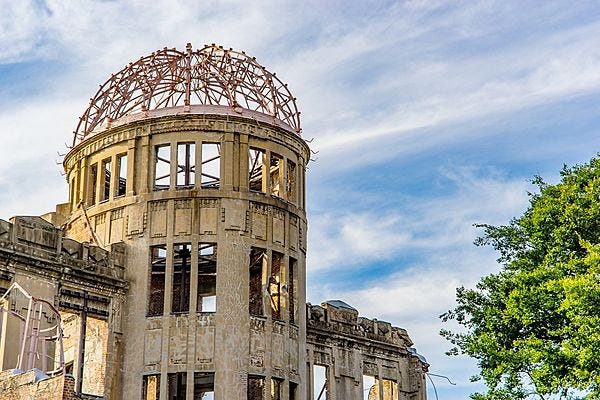 Hiroshima is about 340km west of Osaka on the main island of Honshu.
Hiroshima is noted as the site at which the first atomic bomb was used in warfare.
Within the Peace Memorial Park located at the epicenter of the explosion, a memorial tower has been built.
After the war, Hiroshima has grown into one of Japan’s major cities. 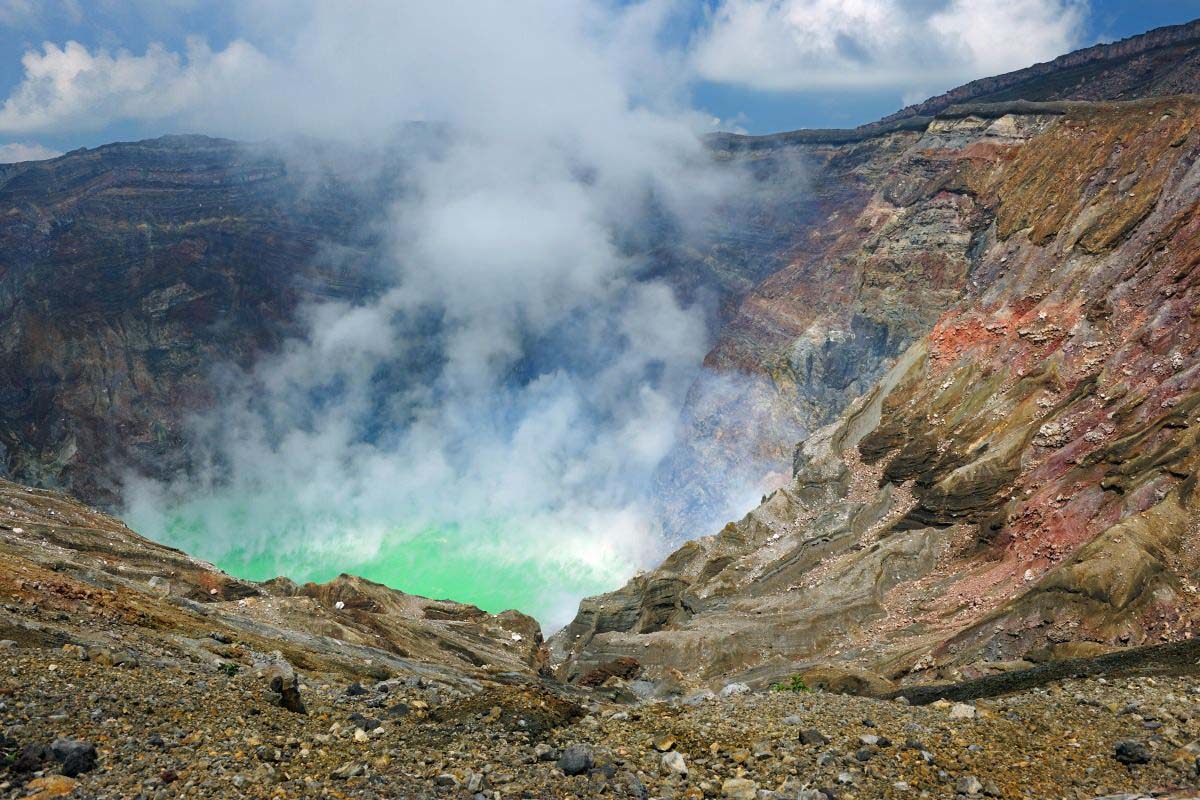 Mt. Aso is a volcano located on the southern island of Kyushu.
At the center, five peaks create a largest caldera in the world.
Located in a national park, Mt.Aso is a popular tourist destination.

Kyoto was the capital of Japan, and home of the imperial court for over 1000 years. 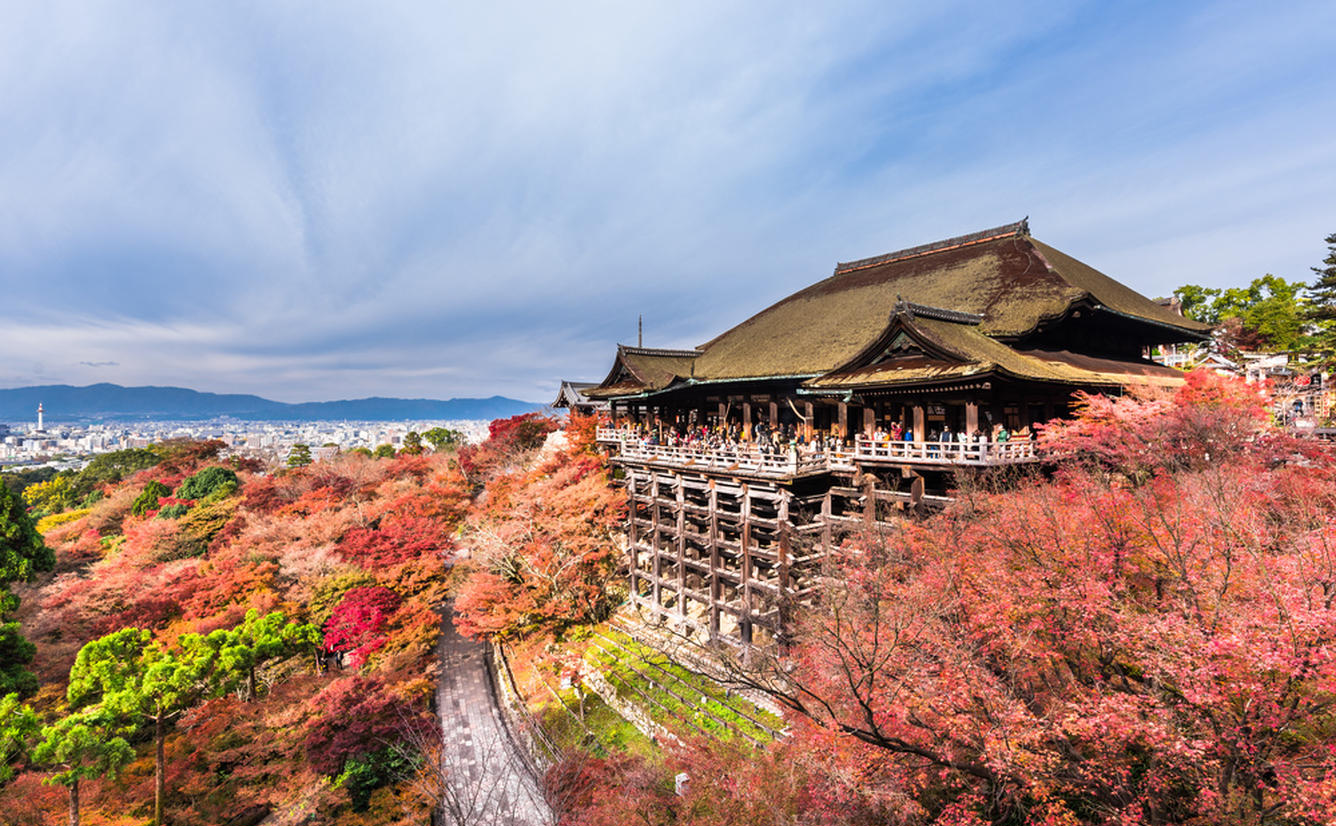 Located in central Honshu, the city is rich in historical sites and relics.
Kyoto attracts tens of millions of visitors every year. 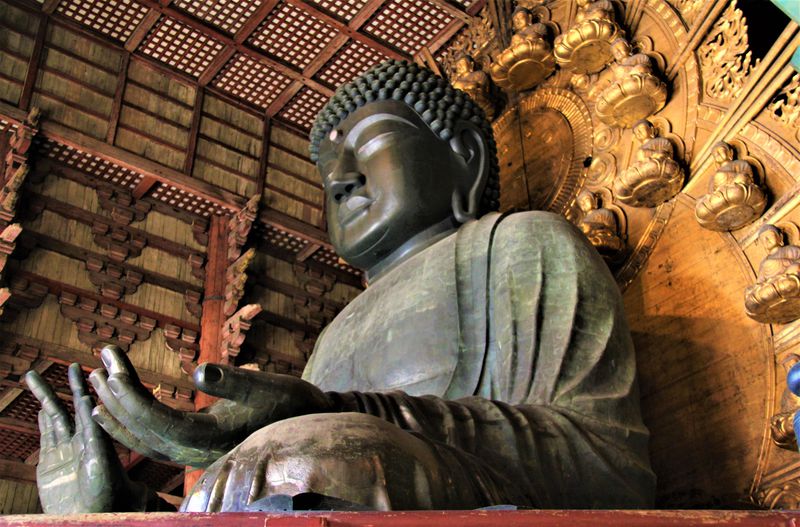 Nara was an ancient capital of Japan.
It has many places of scenic beauty and historical interest including Nara park and Todaiji Temple, in which a large statue of the Buddha is located.
The city retains a serene classical atmosphere. 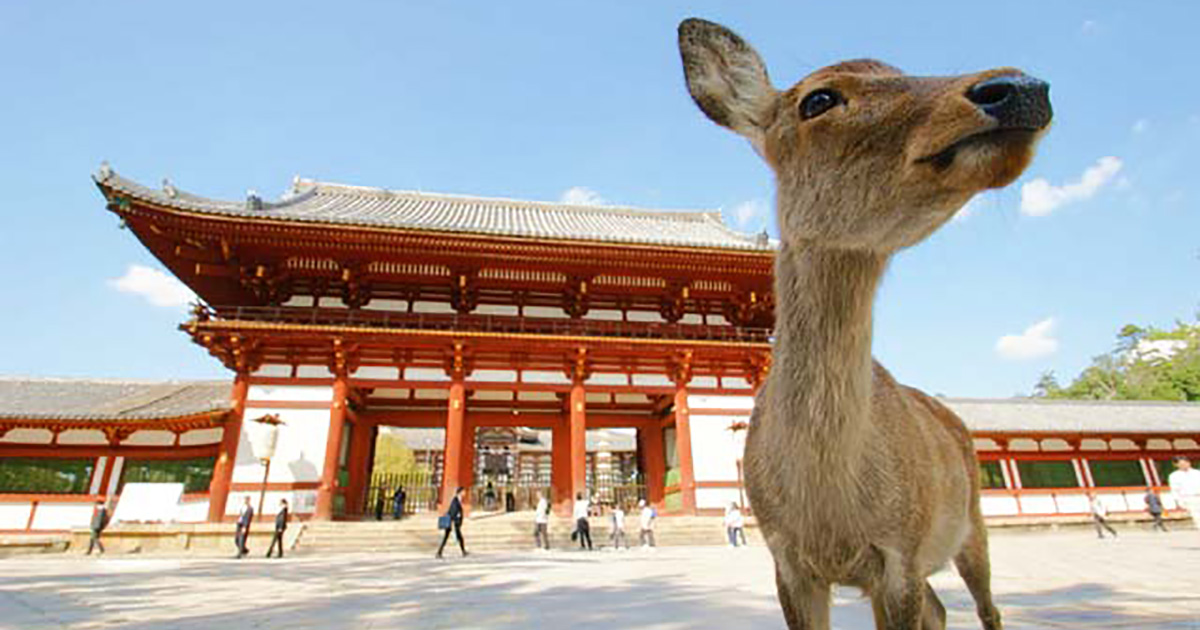 Thank you so much for reading.
Did you know any of those Japan’s famous tourist spots?
I hope these will be of some help to you understand Japanese culture and history!
Excuse my poor English, I will be better next blog!
Please check them out!

Let me introduce you the history, culture and phenomenon of Japan in this blog of mine. This time, I will simply commen...
スポンサーリンク
What are “Ryokan”, “Minshuku”, “Pension”? What’s the difference?
「麒麟がくる」最終回のネタバレ・森蘭丸役は? そしてクライマックス本能寺の変の視聴率予測